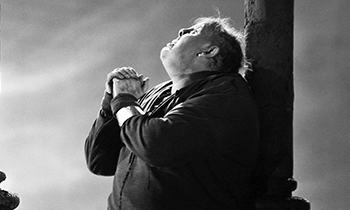 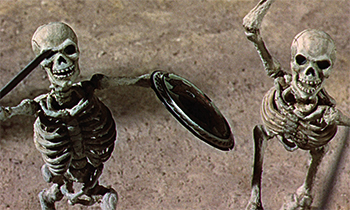 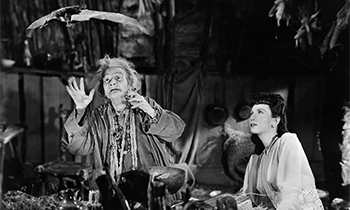 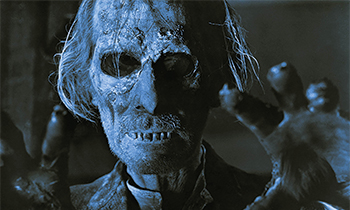 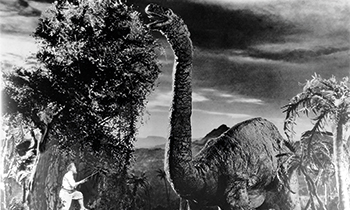 Classic Monsters of the Movies: Issue #9

CLASSIC MONSTERS OF THE MOVIES MAGAZINE ISSUE #9 – THE GREATEST MONSTER MAGAZINE SINCE YOU WERE A KID!

What’s inside? As Daniel Horne’s glorious portrait in oils suggests, the featured article is a fresh look at Charles Laughton’s evergreen performance of Quasimodo in RKO’s 1939 production of The Hunchback of Notre Dame. If you’re among the multitude of fans who love this cinematic version of Victor Hugo’s tale, this article will reignite your passion for the movie.

Of course, there’s plenty more fabulousness where that came from, including a rollercoaster run-down of all that’s awesome in classic horror film animation – skeletons, snakes and giant apes, to name but a few! We take a look at the traditional artistry of both Willis O’Brien and Ray Harryhausen, and discover why modern high-tech CGI is no match for stop-frame splendour.

With the concluding part of our foray into the world of Hollywood golden age vampires, an in-depth biography of Hammer legend Peter Cushing, and much much more besides, issue 9 of Classic Monsters of the Movies will keep you entertained throughout the dark winter nights.

Issue 9 of Classic Monsters of the Movies includes:

The Hunchback of Notre Dame – RKO’s 1939 spectacle boasts captivating performances from Charles Laughton, Maureen O’Hara and Cedric Hardwicke. We look at the legacy of this powerful and poignant motion picture.

Stop Frame Fantasy Frights – stop-motion animation has been instrumental in bringing us some of horror cinema’s most compelling monsters, from King Kong to the skeletons in Jason and the Argonauts.

Vampires are Universal, Part 2 – the concluding part of our look at classic Hollywood vampires of the 30s and 40s includes some familiar faces as well as a range of bloodsucking fiends you might not know so well.

Peter Cushing – Hammer Horror’s beloved star was the face of monster slaying over three decades. Our in-depth biography looks at his enormous body of work as well as the gentle, self-effacing man behind the camera.

And so much more!

Classic Monsters of the Movies issue 9 is the latest edition of the classic horror movie magazine that the world adores. Within its sumptuous, full-colour pages your senses will be monstrously assaulted in the best possible way by fantastically restored stills and posters, an ultra-modern yet classic design that delivers the best of the nostalgic titles of your youth, and the very best in classic horror film journalism from a world-class team.

Issue 9 has already been a massive hit, so be sure to order now. It’s in stock and available for immediate worldwide shipping.

Alternatively, you can receive a discount on each issue, as well as an exclusive FREE postcard set with each issue, when you purchase an advance subscription to Classic Monsters of the Movies – click here for details!

Universal’s 1957 big-bug thriller has everything you need for a kitsch sci-fi classic: drama, heroism, love and eerie footprints in the snow.

Isle of the Dead

This RKO Val Lewton classic deals with the ambiguity of superstition versus science as Boris Karloff battles to retain both his health and his sanity.

He’s best known as the Half-Boy from Tod Browning’s controversial 1932 shocker Freaks, but this diminutive star lived a fascinating life.