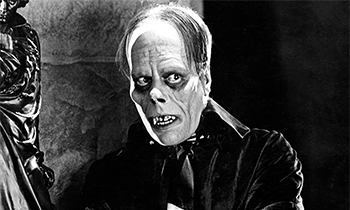 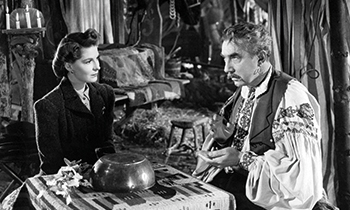 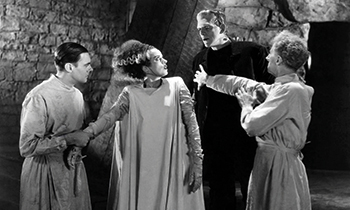 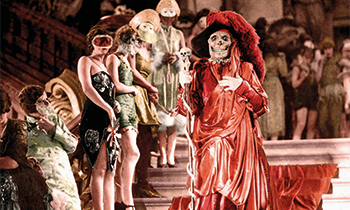 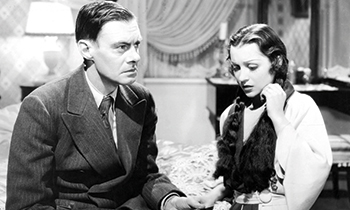 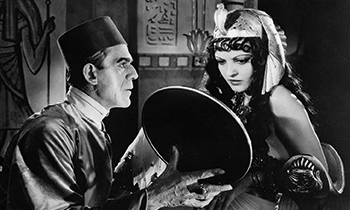 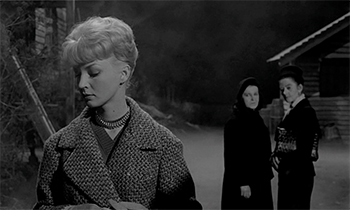 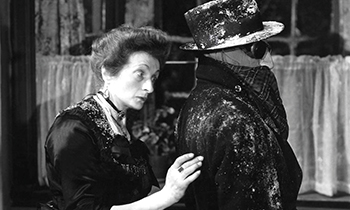 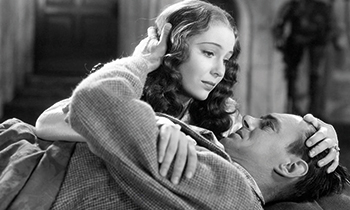 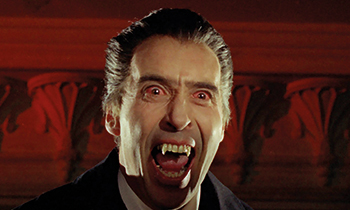 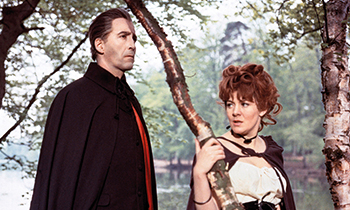 Classic Monsters of the Movies: Issue #17

Classic Monsters of the Movies issue 17 takes you back to the world of vintage horror cinema with a fresh exploration of beloved monster movies and the stories behind them, presented with the genre-leading image reproduction and commentary that has enthralled readers around the world.

Lon Chaney takes centre stage on the cover, our glorious Daniel Horne oil painting leading you into this issue’s main feature, a re-evaluation of 1925’s The Phantom of the Opera and an examination of how closely the movie adheres to Gaston Leroux’s original tale. Chaney’s iconic make-up has inspired countless nightmares and plenty of imitations, but his living skull creation is one of horror cinema’s all-time classic images. From its oppressive, brooding atmosphere to its chilling scenes of horror and breathtaking emotion, Phantom is a movie no horror fan can fail to relish, and our feature is the perfect invitation to another viewing, offering valuable insights into what went on behind the scenes all those years ago. This movie is celebrated as a classic now, but as you’ll discover, things weren’t always so clear-cut.

The journey through classic horror cinema continues with a biography of actor Colin Clive, whose piecing eyes and impassioned performances injected a compelling energy into movies such as Frankenstein (1931), Bride of Frankenstein (1935) and Mad Love (1935). But as you’ll see, his life was a difficult one, his vast talents constantly in conflict with his personal demons. No fan of his work should miss this poignant feature.

Hammer fans are in for a treat too as we venture into the eerie world of 1966’s Dracula Prince of Darkness. In his second outing for the studio Dracula doesn’t get to have it all his own way – sterling performances from Christopher Lee as well as Andrew Keir, Francis Matthews and Barbara Shelley to name but a few make this movie a thrilling battle between good and evil. We look at the many shocking moments that characterise this treasured chapter in Hammer Horror history.

Among the other articles in issue #17 you’ll find a discussion of what it means to be a victim in a horror movie. Whether they’re innocent bystanders or have brought it on themselves, there have been plenty of people who’ve fallen prey to the classic monsters over the years. What do they all have in common, did they deserve what happened to them… and when they’ve fought back, how did it turn out?

The greats of horror cinema are at the heart of Classic Monsters of the Movies issue #17 and our team of writers is devoted to recapturing the mood, the thrills and the chills of every movie we feature. Clean, professional design allows every beautifully restored image to burst off the page with a detail and richness you’ve never seen, and the first-rate production values are the icing on the cake. Classic Monsters of the Movies really is the horror film magazine you’ve been waiting for.

Issue 17 of Classic Monsters of the Movies is full of movie stills and artwork restored and reproduced to the very highest standard. Full colour printing throughout gives imagery a quality that you won’t find elsewhere, while leading-edge journalism brings a new angle on the classic horror movies you love. Classic Monsters of the Movies is the ultimate magazine for any monster kid.

Bela Lugosi, George Zucco, John Carradine and some kooky goings-on over at the mansion in the woods. What’s not to like?

He kept the Frankenstein Monster at bay, he served tea to Dr Jekyll and he even found the odd butterfly when called upon. What a guy.

Many a monster kid might not have been allowed in the cinema to see the films, but they could always listen to this super-duper Hammer album.

Swig some berry juice and let’s tear down the power lines – it’s time for two of cinema’s greatest giant monsters to battle it out.