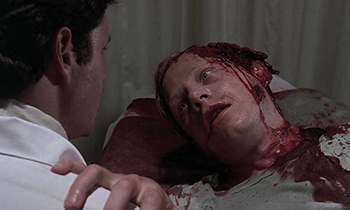 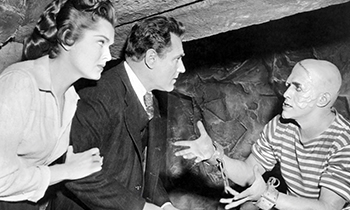 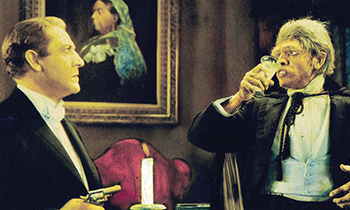 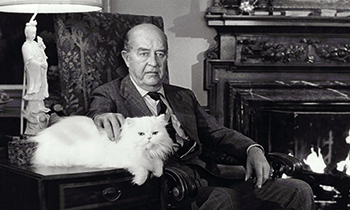 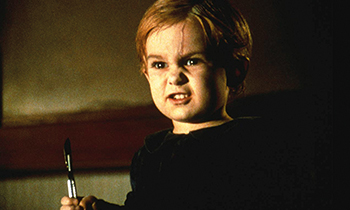 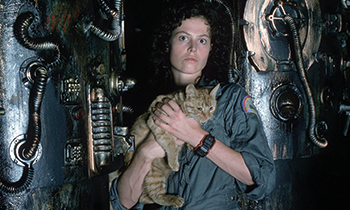 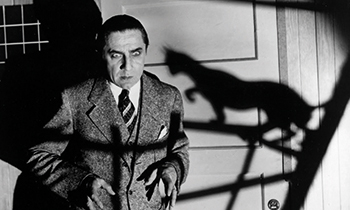 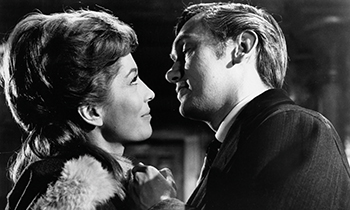 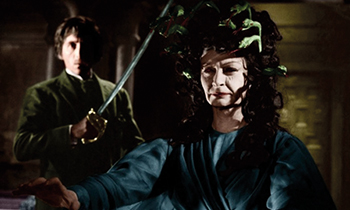 Classic Monsters of the Movies: Issue #16

Classic Monsters of the Movies issue 16 is another beautiful journey through classic horror cinema, taking in beloved favourites and lesser-known gems with a combination of class-leading image reproduction, information and commentary that’s made it a hit around the world.

The front cover image is a breathtaking Daniel Horne oil painting of Victor Pascow from 1989’s Pet Sematary, and we celebrate the 30th anniversary of the terrifying original movie with a detailed feature on how Stephen King’s novel came to the screen. In a Classic Monsters exclusive, Brad Greenquist shares his memories of playing the grotesque guardian angel, while we explore the movie’s enduring significance in horror culture. Of course, classic horror fans love this movie for another of its stars too, the endearingly enigmatic Fred Gwynne as Jud Crandall – Brad also fondly recounts his experiences of working with this legend.

Cat lovers among you will adore the Killer Kitties feature in this issue. Pet Sematary’s creepy Church is just the beginning in a rundown of the freaky felines that have scared us, warned us and sometimes even rescued us throughout the history of horror movies, from Little Maria’s kitten in Frankenstein (1931) to the sinister sentry of Hammer’s The Shadow of the Cat (1961) and beyond. Meanwhile, actor Holmes Herbert is the subject of this issue’s in-depth biography – his extensive body of work took in the likes of Dr Jekyll and Mr Hyde (1931), Mark of the Vampire (1935) and The Ghost of Frankenstein (1942) to name but a few.

Medicine and mysticism take a turn for the gruesome as we delve into the history of Bel-Air Productions, who among other things brought us the mystery of The Black Sleep, the 1956 gothic horror that always makes for exciting viewing. And more recently, Hammer put a fresh spin on ancient mythology in 1964’s The Gorgon – our discussion of this much-loved niche thriller is packed with information and gorgeous stills that bring this eerie spin on classical folklore to life.

Whatever age of horror cinema you love the most, you’ll find it in issue 16 of Classic Monsters of the Movies. Our expert team of writers captures the atmosphere of every movie, while the clean and timeless design lets every crisply reproduced image shine. The whole package is produced to the absolute highest standard, making Classic Monsters of the Movies the horror film magazine you’ve been waiting for.

Issue 16 of Classic Monsters of the Movies is full of movie stills and artwork restored and reproduced to the very highest standard. Full colour printing throughout gives imagery a depth and richness that you won’t find elsewhere, while leading-edge journalism brings a new angle on the classic horror movies you love. Classic Monsters of the Movies is the ultimate magazine for any monster kid.

Archaeology meets a strange sort of vampirism in Bel-Air’s jaunt into Egyptian mythology. Our profile of the studio takes a close look at this little bit of offbeat mummy movie magic.

Boris Karloff faces off against man-eating plants and zombies in a rarely-seen 1957 thriller. Discover more about this little-known gem of a horror movie in our profile of Bel-Air Productions.

As nurse Miliza she nearly gave in to the forces of evil in 1945’s House of Dracula, but there was far more to Martha O’Driscoll’s life than a smattering of horror movies.

Bride of the Monster

Ed Wood is back, and so is Bela Lugosi and a dodgy octopus from the deepest vestiges of the props department. What could possibly go wrong?